The old continent offers such an unbelievably condensed landscape of diverse history and culture, it remains incomparable to any other significantly big landmass. It’s an abundant source of activities during any seasons in the year, but summer offers some of Europe’s most irresistible charms. Here are top 5 summer locations that will make you fall in love with Europe and wish you’d never leave. 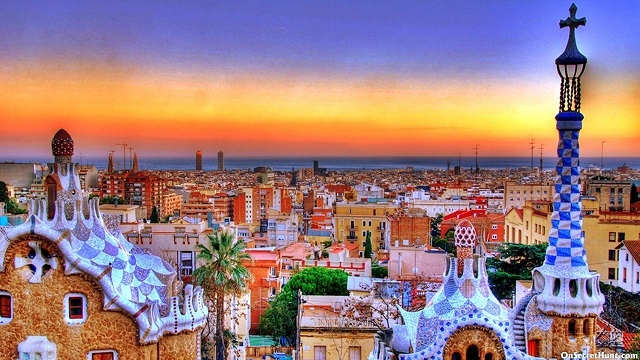 You can’t make mistake if you visit any part of Spain in the summer, but Barcelona has undeniable charms. Its warm appeal is brought out in the summer, and the long shadows lend a unique texture to intricate facades of its older buildings. The architecture is impeccable and it has to be experienced under the Mediterranean sun. Catalan cuisine will offer a direly needed respite as you investigate the winding alleyways and marvel at Gaudi’s architecture. As a European summer town, it checks all the required boxes for maximum pleasure.

It’s hard to choose which town or a city to visit in France because they’re all so unbelievably beautiful, but Le Havre is a good choice, if for no other reason than for the fact that it gets unfairly overlooked. It’s located on the English Channel, and its cityscape is an elegant mixture of rustic and modern. Since it has been almost destroyed during the World War II, it’s an eye-catching showcase of how to rebuild a town and a perfect spot for summer escapades. 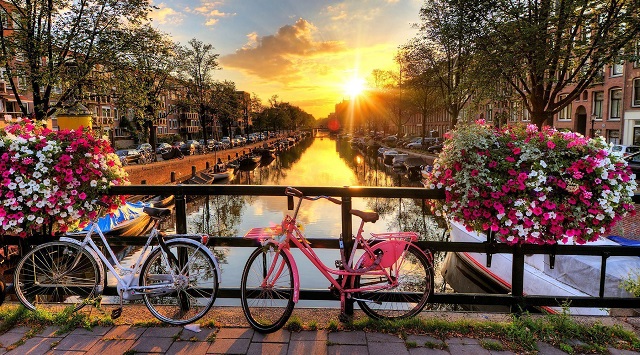 Amsterdam is synonymous with decadence, which really doesn’t do it credit considering how beautiful it is. Disciplined Dutch architecture offers an intricate and unique city layout that can be explored and traversed to your heart’s content. As you look around every corner cross every channel, you will realize why they call it Venice of the North. Just make sure to rent a bicycle if you didn’t bring your own. The old town is a perfect place to be crisscrossed via two wheels and a pair of pedals. It’s a melting pot of various people and cultures, and its streets are busiest over the summer, so take your time to take it all in.

If you are going to Europe in the summer, you can’t afford to miss out on the Adriatic delights. Croatia’s tourism is on the rise lately, probably due to the fact it has been overlooked for many decades. The worldly travellers are just beginning to rediscover it. The city of Dubrovnik is one of the more popular locations. Its impressive medieval walls have been used as a filming location for both Games of Thrones and Star Wars Episode 8. Croatia’s capital, the continental city of Zagreb, has an interesting mixture of Brutalist and Austro-Hungarian architecture. This is a country with an incredibly rich history, and you are guaranteed to have a blast in any part of it over the summer. 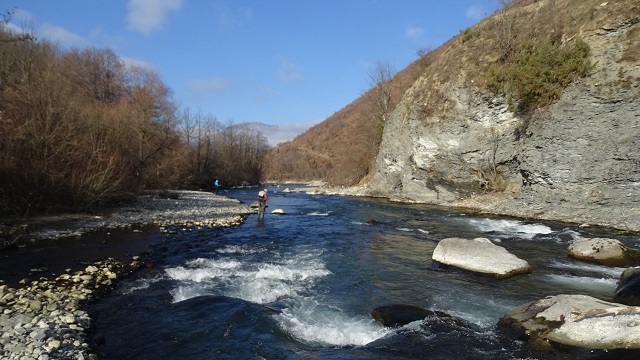 If Croatia became in vogue European summer spot today, Montenegro will become one tomorrow. In a lot of ways, it’s still an undiscovered gem for most people. Formerly a part of Yugoslavia, it’s a small country that spreads northeast from the Adriatic coastline and disappears into rough mountains that could only be compared to something out of Lord of the Rings cinematography. You could go and take a dip in the Bay of Kotor, one of the most awe-inspiring and uniquely winding bays in south Europe, or go canyoning in Montenegro. It’s up to you to decide.

You would need several lifetimes to discover all of Europe’s beauty secrets. Thankfully, if you know what you are looking for, it turns into a relentless dream-ride through colourful landscapes and ornate cityscapes. Summer brings out all the colours and alluring scents in a way that only seems possible in fantasy movies, so if you begin your European journey in the middle of the year, you’ll never regret it.

I am a traveller used to surf across the world and write my experience over multiple blogs to help the other travellers. You can also visit my blog www.TodayIntelligence.com

Best Sailing Destinations in the World

Practical Tips for Visiting Paris in 2019: How to Avoid Mistakes